Last year, the United States Postal Service announced that Oshkosh Defense had been selected to build the Next Generation Delivery Vehicle (NGDV).

However, the Biden administration is not happy with its plan to use a mix of internal combustion engines and battery-electric powertrains.

According to Washington Postthe Environmental Protection Agency (EPA) and the White House Council on Environmental Quality have sent letters to the Postal Service urging them to reconsider their plans to “purchase primarily gasoline-powered vehicles and conduct a new, more in-depth technical analysis”.

The report goes on to quote Vicki Arroyo, EPA Associate Administrator for Policy, as saying, “The Postal Service’s proposal, as currently developed, represents a critical missed opportunity to reduce the carbon footprint more quickly. of one of the largest government fleets in the world. ”

The document says only 10% of the 50,000 to 165,000 NGDVs are expected to be electric, while ICE-powered models would only have a 0.4 mpg improvement over the Postal Service’s current fleet, which has nearly 30 years and largely consists of Grumman LLV. . They also noted that ICE-powered NGDVs would average just 8.6 mpg with the air conditioner running.

Environmentalists pushed the EPA to get involved and refer the matter to the White House Council on Environmental Quality. The latter would presumably push the Postal Service to go all-electric or dramatically increase the percentage of electric NGDVs, but for now, they’re just mailing letters. 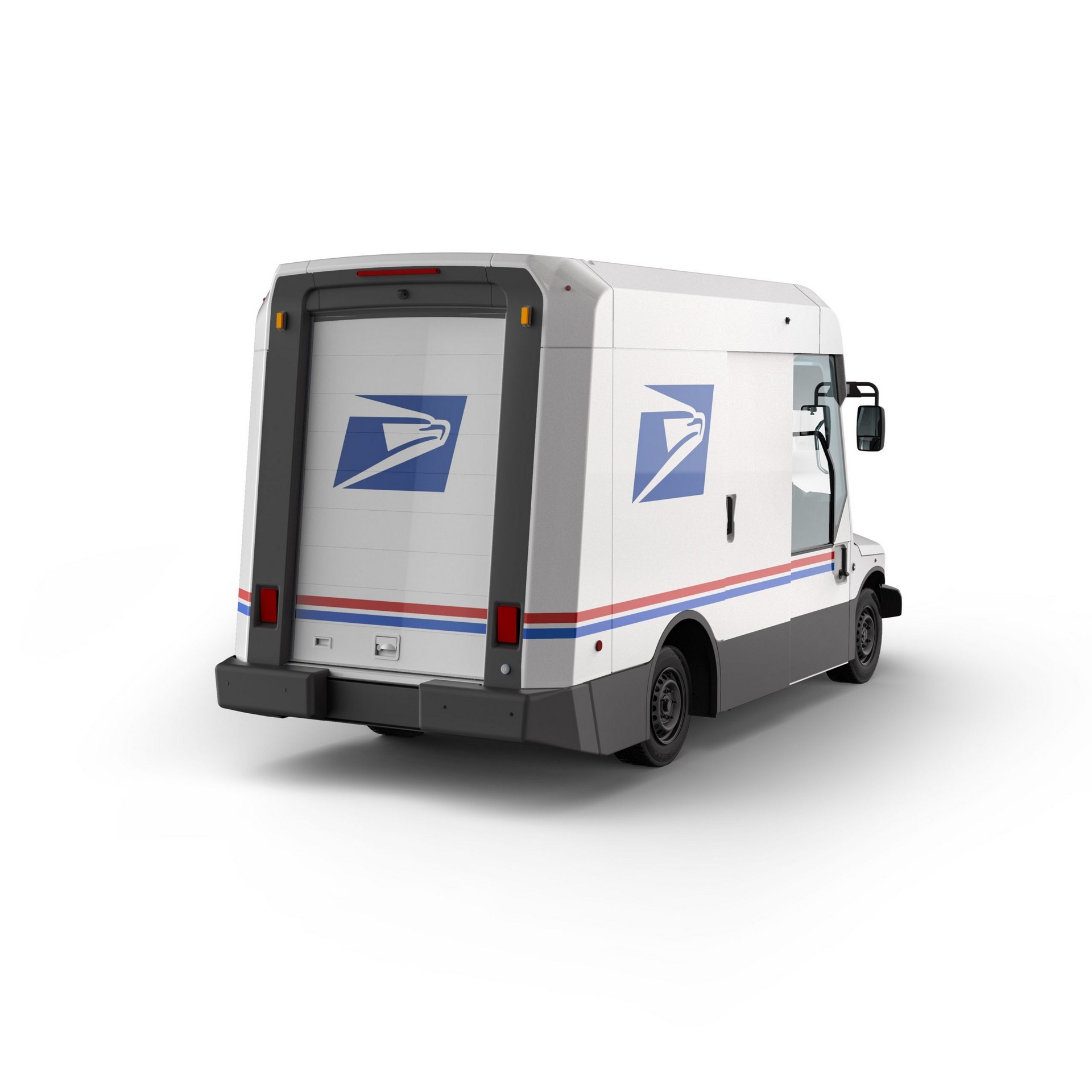 While this is a reasonable argument, some of the math used by the USPS seems flawed. As the article notes, the EPA questioned why the Postal Service assumed battery and gasoline prices would remain unchanged for decades, while basing their analysis of electric vehicles on charging infrastructure. current. These are obvious questions as battery prices have fallen, while charging infrastructure has improved.

People have also raised questions about the NGDV EV’s range of 70 miles (113 km). In particular, the document notes that electric delivery vans with a similarly sized battery can travel more than 100 miles on a single charge.

Only time will tell how things turn out, but the first NGDVs could start delivering mail as early as 2023.