The automaker closed its research and development center for combustion engines in Namyang, South Korea, according to the report, which cited industry sources familiar with the matter.

“Now it’s inevitable to move to electrification,” Park Chung-kook, Hyundai’s new R&D boss, said in an email to employees quoted by The Korean Business Daily. He said Hyundai “needs to change the system” by shifting its R&D resources away from combustion engines.

According to the report, teams previously involved in internal combustion will be transferred to electric powertrain development, as will much of the physical infrastructure at the Namyang R&D site.

Hyundai is launching a new range of electric cars based on its modular E-GMP platform for the new Ioniq sub-brand, as well as existing Kia and Genesis brands. It plans to start building electric vehicles in the United States next year. 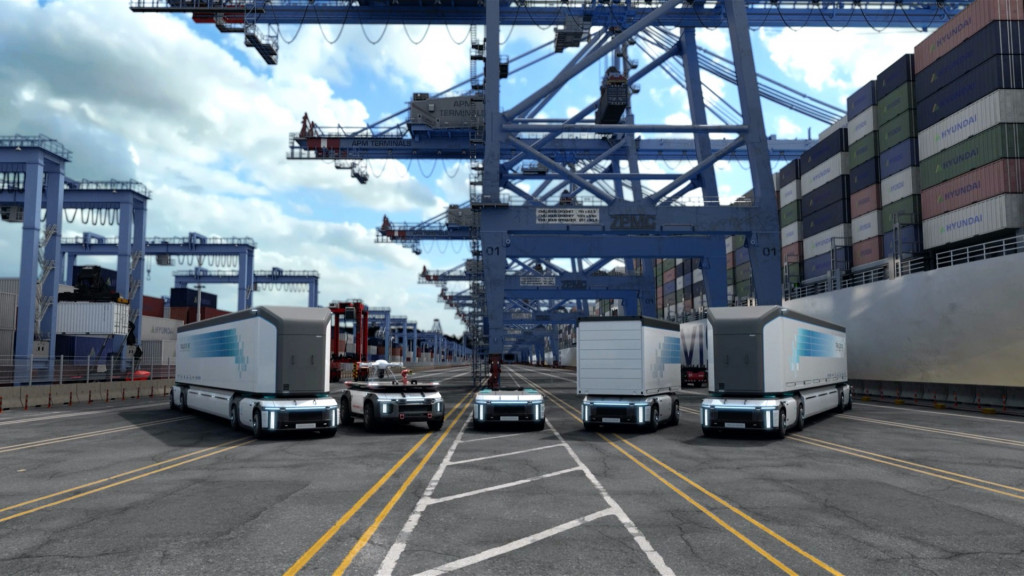 The automaker also plans to have 10 electrified models in its U.S. lineup by the end of next year, but that includes hybrids and plug-in hybrids alongside battery electric vehicles and the fuel cell crossover. Hydrogen Nexo (which is only available in California).

Earlier this year, Hyundai also unveiled a radical vision for the hydrogen fuel cell. It plans to achieve a price of fuel cell vehicles comparable to that of battery electric vehicles by 2030. Hyundai is also advocating the use of fuel cells in commercial trucks, and eventually in pickup trucks and SUVs.